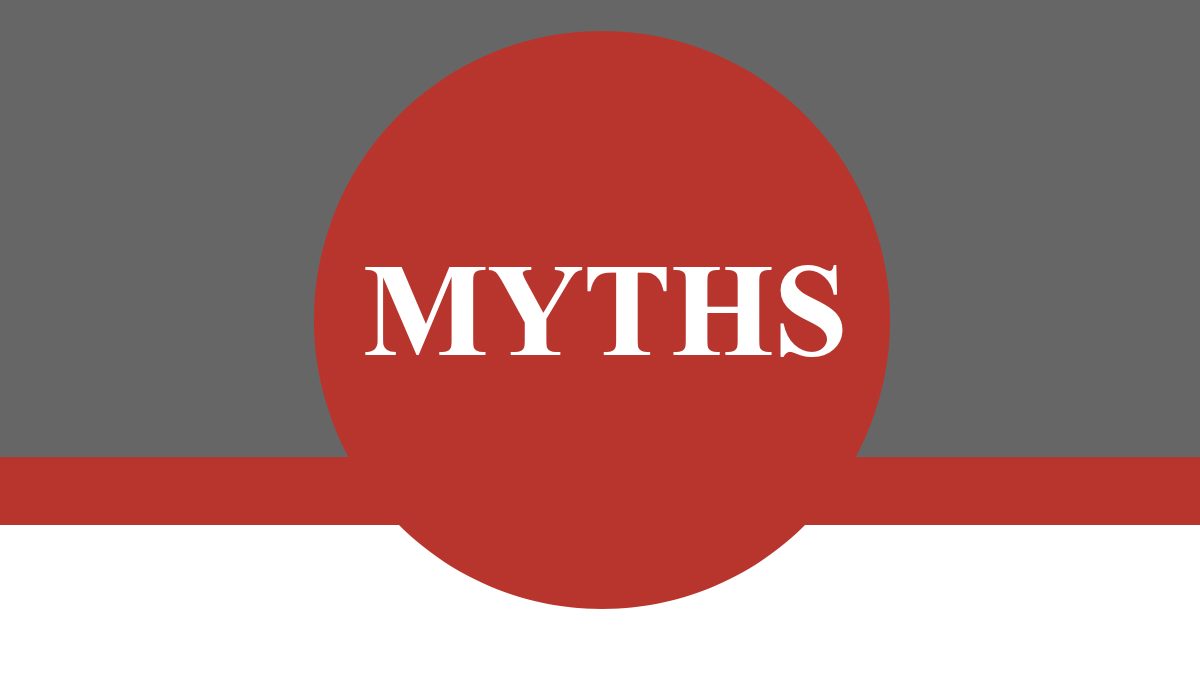 It’s no surprise that members of an education union hold a variety of views. But there are currently in circulation four myths about the USS pension ballots that do not stand up to scrutiny. We address these here.

Myth 1
The second Joint Expert Panel report is soon to be delivered. We should wait to see what it says before voting for industrial action

The first Joint Expert Panel report (delivered in September 2018) was largely ignored by USS in two crucial aspects. These aspects concerned the scheme’s valuation and the way its funds are invested. This report was ignored because we de-escalated industrial action as soon as the JEP had been established. JEP 2 will report very soon. To see it implemented we need a live mandate for industrial action.

Myth 2
The next valuation will be published in 2021. Strike action late next year would therefore be more effective

The first Joint Expert Panel report was given short shrift by USS (see Myth 1, above). True enough, some aspects of its proposals were adopted – it would have been perverse not to bring down the estimated longevity of members given the negative effect that austerity has had on the average age upon death. But two crucial aspects – the valuation methodology and the investment strategy – were largely rejected and played no part in the 2018 valuation. (Again, see Myth 1.) The next valuation will be early next year. A live strike mandate during the period in which JEP 2 reports, and in which USS will decide the valuation methodology and investment strategy of the next valuation, is essential. It will be very considerably harder to try and press our case once the next valuation is set in motion, particularly if the second JEP is also fudged by employers and by USS. A live mandate for industrial action delivered in late October of this year gives the union maximum leverage to see both JEP 1 and 2 implemented.

Myth 3
The current offer from the employers is so close to the first Joint Expert Panel report’s proposal on contribution rates, we should just accept their offer

Employers and USS are currently proposing an employee contribution rate of 9.1%. By contrast JEP recommended an employee contribution rate of 8.8%. Three-tenths of a percent might seem a trifling number. But don’t think about this as a percentage of your overall salary. Instead put it in the context of contribution increases over the past eight years. In October 2011, we were paying 6.3%. The current offer of a 9.1% employee contribution rate represents an increase of 44% on what we were paying at the start of the decade. The valuation of the scheme is devised in such a way as to escalate the apparent costs.  Eventually, scheme members – both employers and employees – will leave, making the fund actually unsustainable. To prevent this risk, we need to take action now to ensure that the valuation methodology is reformed in line with the JEP’s report.

Myth 4
De-risking the USS pension investment portfolio might cost us more, but any increased cost is worth the extra security to our fund

USS is proposing to move a substantial chunk of its assets – our assets! – from equities and property and into government treasuries and gilts. The argument here is that this will subject the scheme to less risk. This is a myth for two reasons. First, despite the relative safety of gilts (the government cannot go bankrupt after all) there is a considerable problem with investing in them at the moment – in real terms, they are providing a negative return.  It cannot make sense to argue to move funds into assets that cannot even keep up with the rate of price inflation!  Second, and to put it bluntly, if you were going to look for safe investment opportunities would you look to the current UK government? A live mandate for industrial action now, whilst we sort out the strategy for the next valuation, allows us to ensure a sensible investment strategy for our scheme’s funds.