I’m angry. My anger is off the scale. This is why. 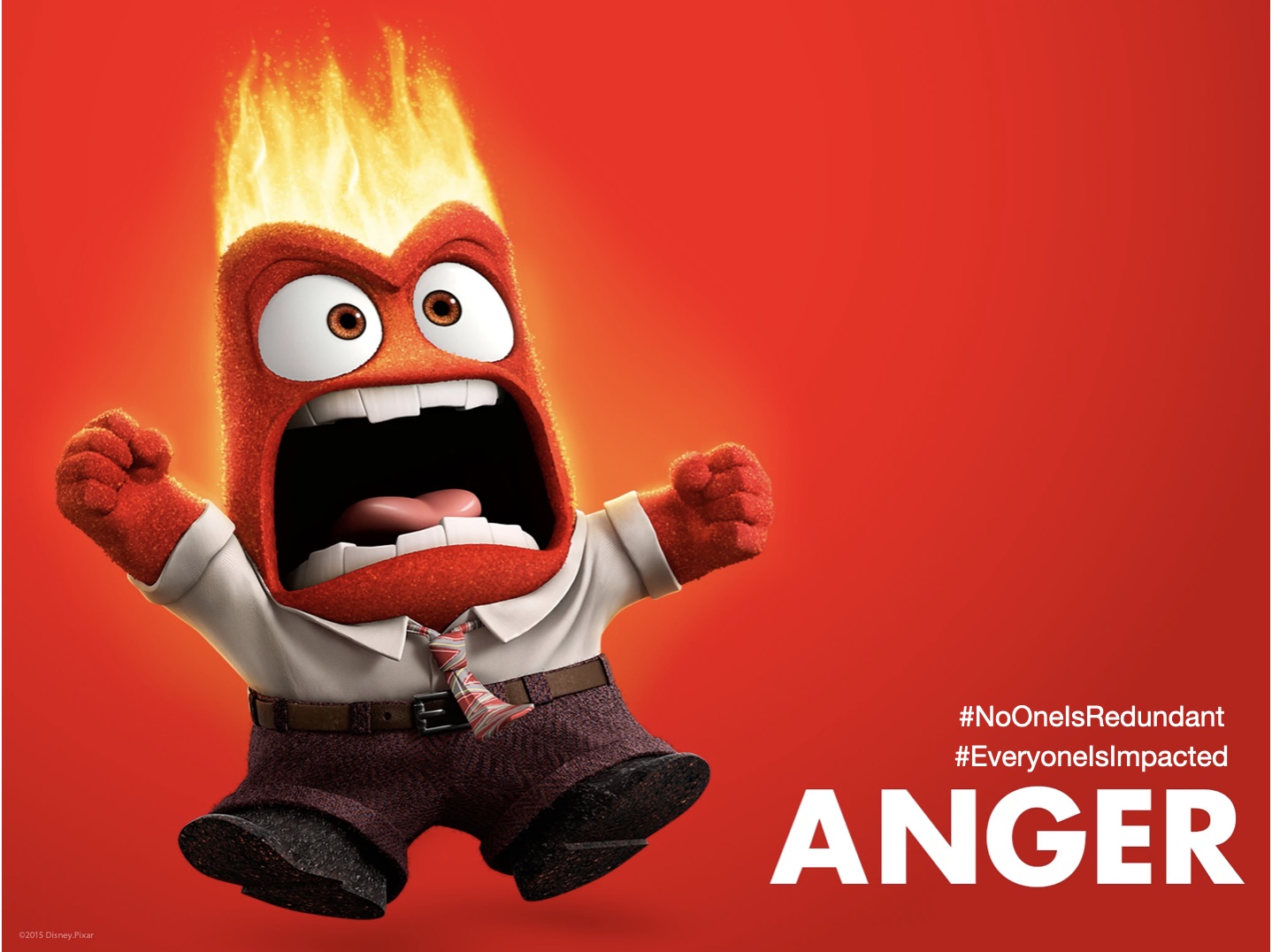 I’m angry. Angry and tired. I am angry that the University Executive Board wants to make 145 of my colleagues redundant. All redundancies make me angry – and in over thirty years working in British higher education, I have been angry at too many proposed redundancies. This time, though, my anger is off the scale. And that makes me sad. I am angry and sad that the University Executive wants to make colleagues redundant in the middle of a pandemic, when everyone – professional services and academic colleagues alike have gone out of the way to help students (and each other) survive. But I am angry about more than the timing of these redundancies. I am angry and sad at the way Nishan Canagarajah is allowing the targeting of these redundancies to destroy some of the things that are best about the University of Leicester. There are things that anger and sadden me about all proposed redundancies, but here I want to explain why I find the targeting of redundancies in the School of Business so dangerous.

I have spent my whole academic career at Leicester. When I applied here, I was attracted by the prospect of working with some of the people who became my immediate colleagues in my School. But, in preparing my application and preparing for my interview, I scoured the webpages of other Schools and departments at Leicester, to get a sense of the wider intellectual culture. The Centre for Philosophy and Political Economy in the, then, School of Management particularly caught my eye. I already knew the work of several CPPE members, I had cited them in my work, engaging with their ideas had helped sharpen my own. In the CPPE and its members, I saw a brave institutional commitment to supporting critical social scientific scholarship that defied easy categorisation within tight disciplinary boundaries. It was exciting and suggested to me that Leicester might be a university where I could find a sympathetic home.

Over the years, my working relationship with the CPPE, its members, and its wider network of collaborators has grown. I have, from time to time, been listed as an affiliate of the Centre. But that formal connection has been less important than the intellectual stimulation interactions with CPPE members has provoked. Many members of the CPPE have become intellectual interlocutors, research collaborators, and friends. I have attended their events, and I have co-organised workshops and symposia that have been sponsored by CPPE. I have organised many conference sessions with members of the Centre. I have written a book and other outputs with CPPE members, we have written countless (admittedly, mostly unsuccessful) grant applications together, and co-supervised PhD students.

When I hear that the University is disinvesting from ‘qualitative work on political economy that does not subscribe to rational choice models’ (or whatever form of words is being used this week), I worry. What does that mean for me? I do qualitative work on political economy using theoretical models other than rational choice theory. The same applies to almost every one of the social scientists in my School. The same applies to many of the best critical social scientists across all three of the University’s Colleges. Most of us may not be in the firing line this time, but if this rhetoric is being used to drive redundancies in the School of Business, can any of us now feel that our research and teaching is valued by the current University leadership? Do we still have an intellectual home at the University of Leicester?

I don’t have space in this post to elaborate too much on my thoughts about the egregious use of ‘decolonization’ in relation to proposed redundancies in the School of Arts. However, for me, a key element of decolonial thinking is not just diversifying who we teach and who we cite, it is fundamentally about questioning the ways in which certain types of European, ‘rational’, ‘scientific’ thought has been central to justifying colonial dispossession around the world for centuries. If the on-going project of ‘decolonizing the curriculum’ means anything, it is about valuing multiple ways of understanding and interpreting the world, rather than reducing it to a series of ‘rational choices’. For me, working towards ‘a world in which many worlds fit’, and valuing a multiplicity of critical voices, is at the core of being a Citizen of Change. So, over the coming weeks and months, I will do all that I can to challenge the current redundancies – through the University’s formal committee structures; through conversations with those in positions of power; and, if necessary, through industrial action. I don’t do this just to save the jobs of my friends and colleagues. I do this to defend the academic freedom to engage in critical scholarship needed to address the significant social and environmental challenges facing humanity and the planet. Under Nishan Canagarajah’s leadership, the University has recognised that the best of what we do at Leicester, in our teaching, in our research, and in our interactions with the world, is to be Citizens of Change. Sadly, his leadership is threatening the future of that tradition and we need to do all we can to defend it. Without it, we are nothing.