Moving towards a safer campus 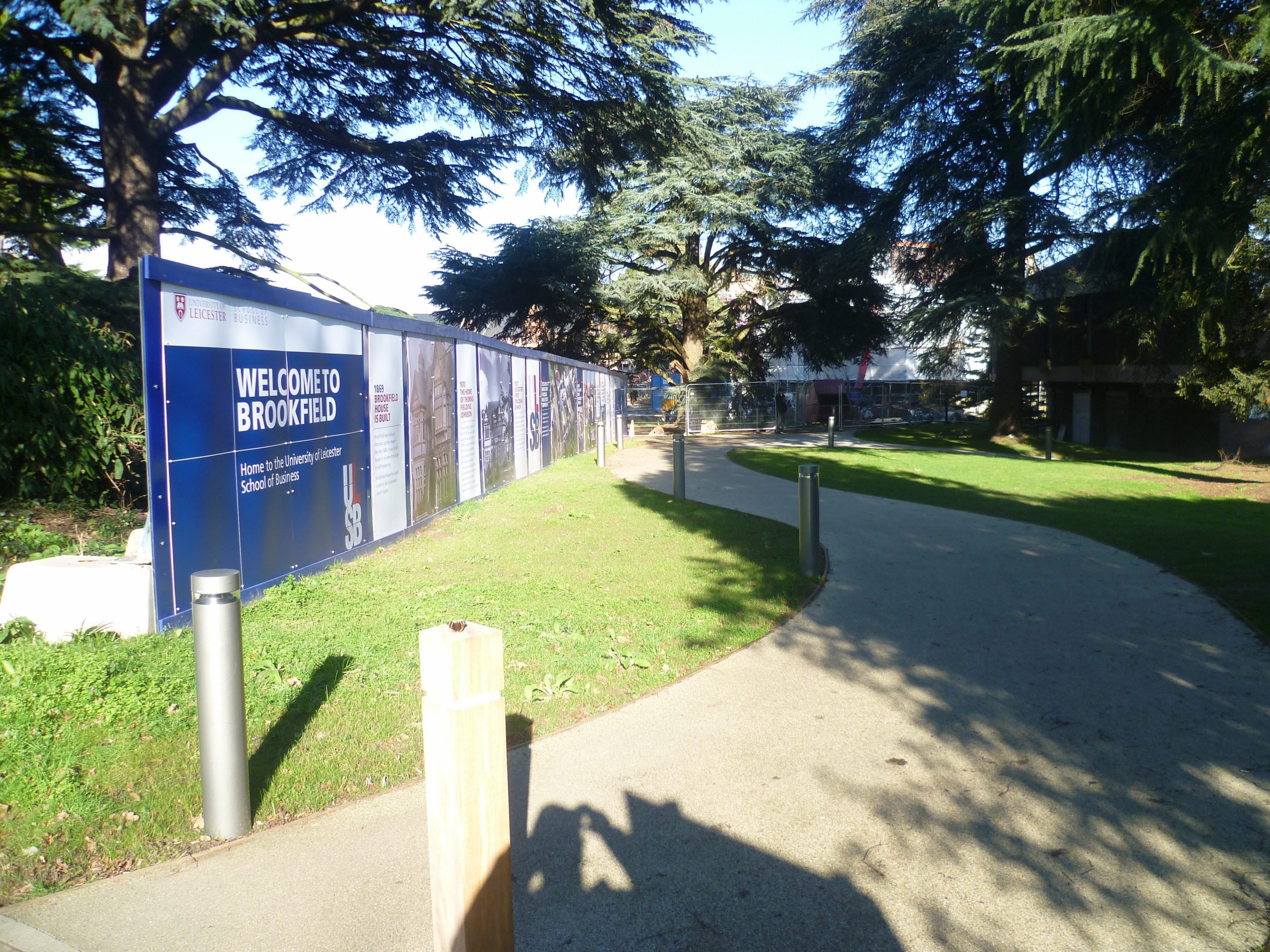 University leaders’ decision to repurpose the Brookfield campus such that it becomes home of the School of Business (ULSB) have been contentious to say the least. Few of the professional services staff who had been located there wished to move to the main campus. Few ULSB staff wanted to move to Brookfield, believing that the business school should remain where it was, at the heart of the university, rather than being shunted out of sight, like a shabby and embarassing yet wealthy uncle, whose gifts of cash every birthday help keep the bailiffs at bay. (One hundred and thirty members of ULSB staff signed a petition against the move.) Building work at Brookfield has involved felling some beautiful mature trees. And yet still the site is not considered fit for purpose: most faculty will have to share offices (even more than it had been thought, due to counting errors); most teaching will take place either on main campus or on Freeman’s Common, meaning lots of schlepping across Victoria Park and along Victoria Park Road for for staff and students alike – and possibly major problems for people with mobility impairments. For this reason, the students’ union also opposed the move.

But the journey between Brookfield and the main campus raises some even more serious concerns. Leicester UCU and ULSB staff had already highlighted the safety issues associated with crossing Victoria Park, especially when it is dark or in twilight. A promised ‘transport plan which will include a shuttle bus’ failed to materialise. In April two Muslim women – both members of the University of Leicester – were subjected to a verbal racist attack, including a death threat, when leaving Brookfield. (See our response.)

To its credit, University leadership has, on this ocassion, responded quickly and constructively and has listened seriously to our suggestions. Following several meetings it has committed to the following:

Of course, we will continue to monitor the situtation and hopefully continue to work collaboratively with the senior leadership team. We also stress that increased threats against vulnerable groups (including religious minorities, women and LGBT+ people) is a societal problem. This means that campaigns against the ‘hostile environment’, racism, Islamophobia, anti-Semitism, homophobia, transphobia and misogyny are more vital than ever.