When the parasite kills its host, it too dies 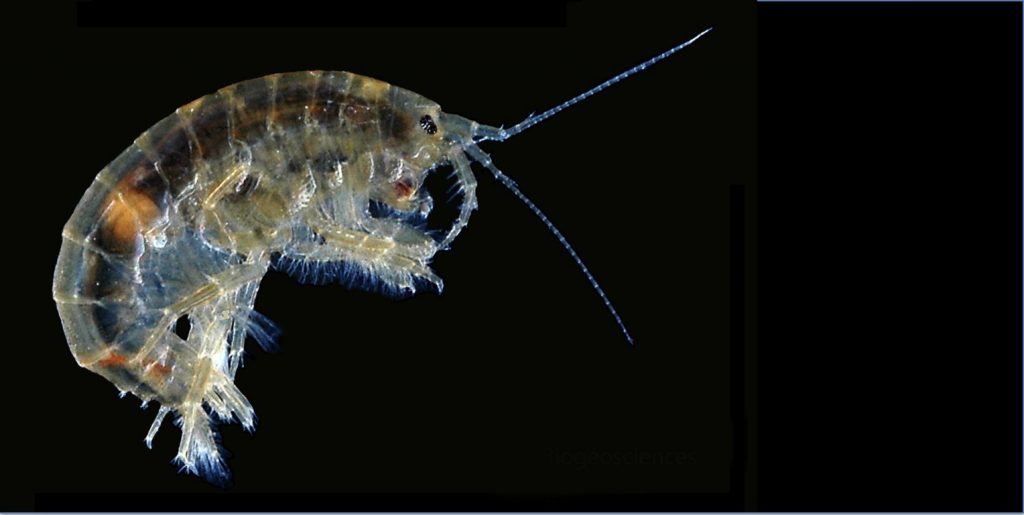 Universities are normally places that we might imagine to be generous exporters of knowledge. Academics work on ideas and then send those ideas into the world by teaching them to students, writing them down in books, or producing techniques or products that become spun out into new companies. This knowledge is made within but used without. It is incubated, polished and then disseminated.

This isn’t just a question of VCs being seduced by pin-stripe pointy heads talking of excellence, productivity and quality though. Over the past two decades, universities have effectively been privatized without the general public really noticing. It wasn’t done by selling shares, but just by gradually withdrawing public funding and replacing it with loans and imprecations to be entrepreneurial. As an example, only about a quarter of the University of Leicester’s income in 2015-16 came from the state, and most of that was in the areas of science, technology and medicine. In all UK universities teaching in the social sciences and humanities now effectively receives no state subsidy at all. The business school is one of those areas.

What differentiates the UK business school from other parts of the social sciences and humanities has been its capacity to earn large amounts of money for its host university. Initially this was largely through the MBA, and then as that declined it became big taught masters programmes largely aimed at non-EU students. Over the last few years, the increased fee income from undergraduates has also become significant, and business and management is the largest undergraduate subject across UK universities. It is not an overstatement to say that the expansion of business school income is what has allowed successive governments to move to partial privatization of the entire sector. Without that revenue stream, reductions in the block grant would have been catastrophic and probably politically impossible.

Business school income was an enabler in other senses too. As universities become hooked on the money coming in, so did they begin to see students as income. They always had been of course, it’s just that the connections between student choice and university finances were becoming much clearer. Relaxations to the constraints on numbers of students who were previously allocated to universities and courses meant that student numbers could potentially be much more variable. This was now a market in students, with other universities being competitors. Courses and departments became income streams, and calculations of their relative ‘surplus’ or ‘contribution’ became standard tools for the management of the university.

It follows from this that in order to move your department or university from the bottom right quadrant into the top left, more income needs to be made. The tools and language of the contemporary business school began to find a place within meetings, organizational structures, mission statements and so on. Strategies must be conjured, customers must be found, and products need to be sold. This meant spending more money – on marketing and advertising, on campus redevelopments to show off to visitors on open days, on relentless product innovation to give the customer what they want, on accreditations, and on strategies to claw up league tables.

The point is that once universities are competing with each other for students, they face a lot of costs. The number of people doing marketing, strategy, quality, leadership and so on increases. Markets are expensive things to play, but if you don’t have any particular reputational advantages – as Oxbridge does for example – then you need to keep spending to stay in the game. And this includes spending on excellent leaders, because they need rewards commensurate with their responsibilities. And so the wheel starts to spin, and more money needs to be spent to make more money.

It’s an irony that the techniques and language required for this transformation of the university were already there anyway, in the shiny atrium of the business school. (A place that, intellectually, most people in the university were actually rather sceptical about.) The business school teaches that employees can be motivated, that customers can be persuaded to spend money, that leadership can be transformative, that business is international, that technology brings market advantages, that markets produce efficient outcomes and so on. B-School knowledge provides a template for how the university can become a global knowledge corporation like any other.

In that sense, the business school has won. It has colonized the university and its logic is now found everywhere, on all of its corridors. Let’s hear it for the business school, the saviour of the university. A bigger loss lurks though, because the only thing that distinguished the university from the training college or consultancy was the idea of the university as a distinctive place, somewhere in which knowledge was produced generously. The problem that the university now faces, with its massive and continuing costs of selling its distinctiveness in a crowded marketplace, is how to actually be distinctive. Because if it is a commercial organization like any other then it will have its various functions outcompeted on price, efficiency, mode of delivery and so on. Other organizations can be more responsive at delivering research results, or teaching at any time of the day or night across 24 different time zones, or returning marked coursework on time, or simply making more money with less staff.

The irony of the victory of the business school is that it might end up as the death of the university. The parasite will kill its host, but at least then the parasite dies too.